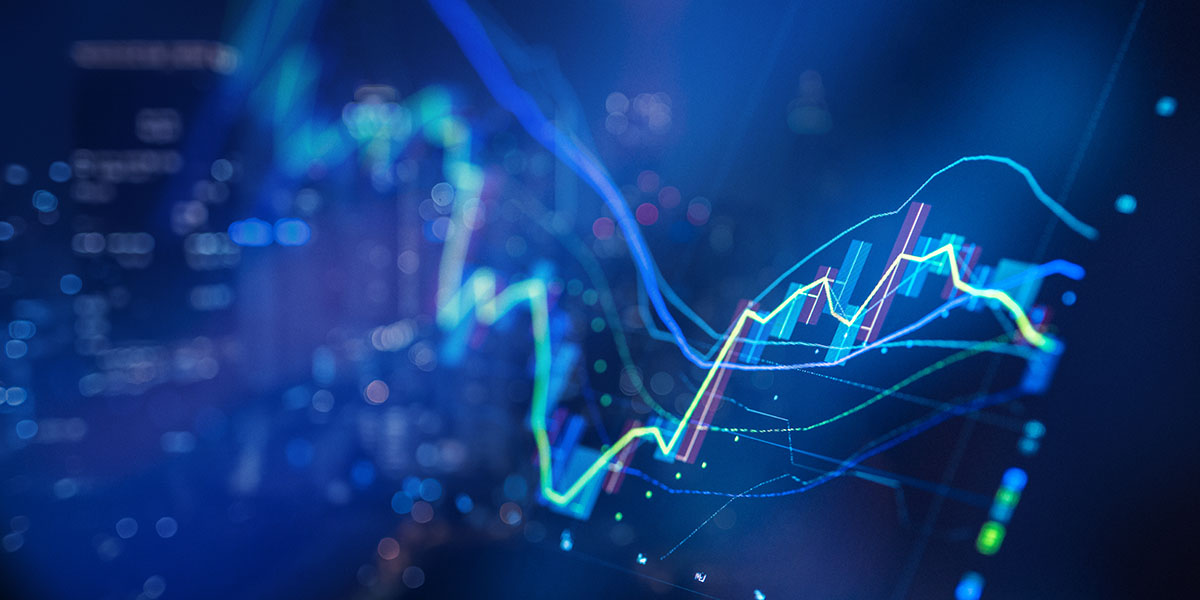 SIPC, Lloyd's of London, and CAPCO are independent companies and not affiliated with each other, SRS Capital Advisors, Inc. or either Charles Schwab Investments, Fidelity Investments or TD Ameritrade Investments.